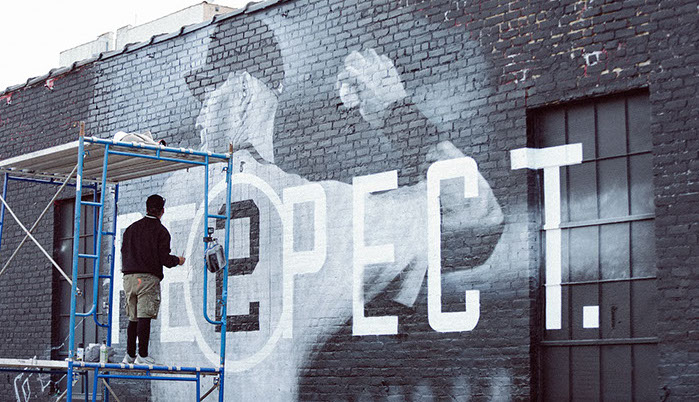 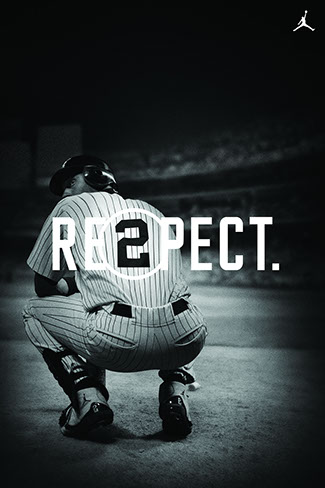 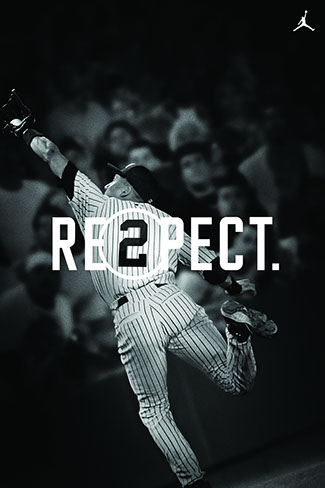 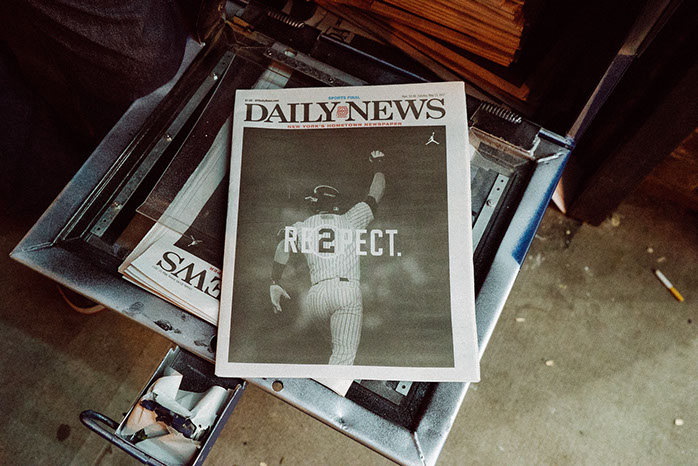 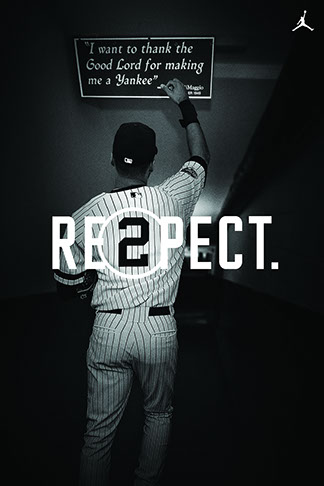 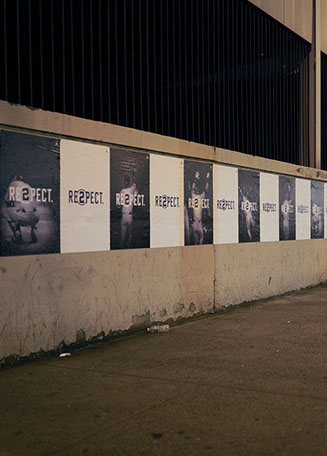 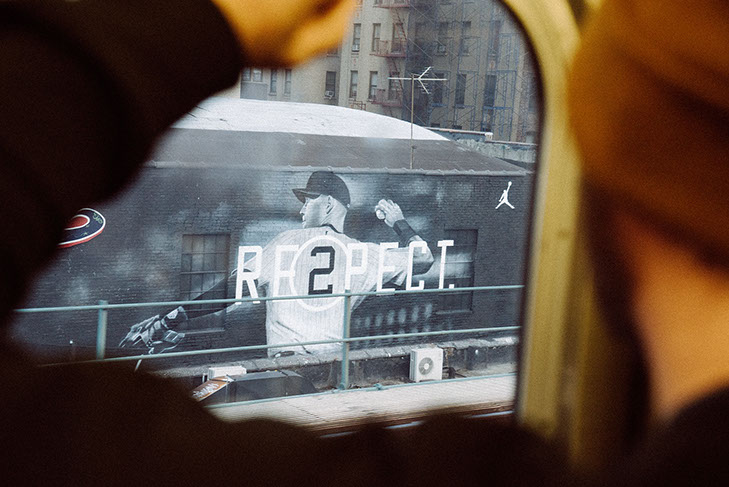 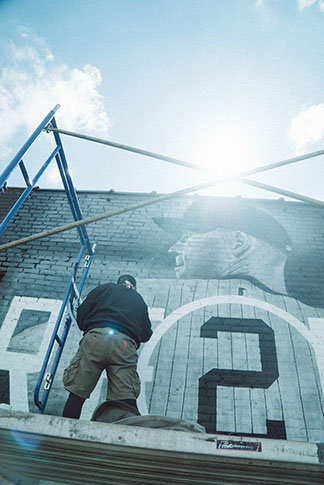 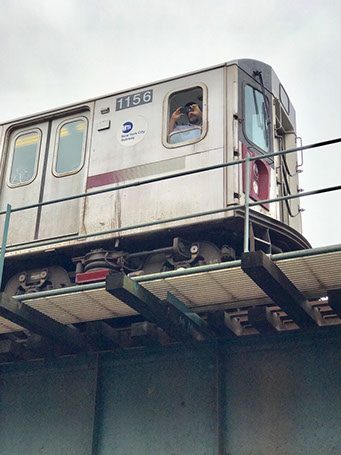 New York City’s history is full of larger-than-life figures. People who have become icons., monuments. And Derek Jeter has become one of them.

Wieden’s RE2PECT campaign in 2014 penetrated culture like no other Jordan campaign in history. Not only did it make Jeter a household name, the campaign became synonymous with Jeter’s retirement and even Jeter himself. On May 14th, 2017, Jeter’s Jersey would be retired at Yankee Stadium. Jordan Brand again needed to own the conversation and pay homage to the legend in the city that calls him their hero.

Our campaign to celebrate Jeter’s jersey retirement was centered around on a simple concept: remind New York City why Jeter deserves our RE2PECT. So in honor of Derek Jeter, we helped New York pay tribute to ‘The Captain’ in a monumental fashion, like only New York can.